I couldn't decide to go or not one way 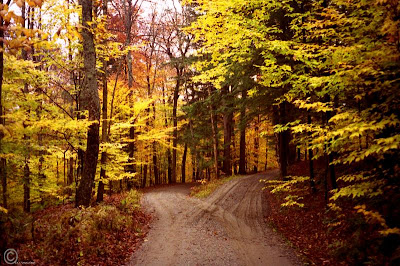 Two paths diverged in a forest one day,
But I couldn’t decide to go or not one way.
I stood at the fork and my mind did sway,
Till the sun did the inevitable and had its say.
So I curled up and down my head I did lay,
Until the morning woke me up with the suns first ray.
I’d hoped for inspiration, a dream of the way,
But nothing was been forthcoming and I was left with the day.
To decide, to decide, but my mind did stray,
So at that fork I did stay, I did stay.
I didn’t take any path or less traveled way.
And that I regret every night and every day.
For to make a decision to go one way,
At least the decision is made, let come what may.
I am not the worlds greatest decision maker (maybe because I am a Gemini if you believe in star signs). I can make big decisions when they have to be made but it is the little ones that stump me; lamb korma or buttered chicken, chocolate mousse or a hot fudge brownie etc.
This poem was obviously inspired by Robert Frost's great 1920s poem 'The Road Not Taken', and was my attempt to deal with this flaw in my character and get through to myself that in reality not making a decision is worse than just making on and enjoying the ride.
What do you think?
And do you have any feedback on the poem? Should the fourth line rather say "Till the sun began to set and had it’s say"?
Could the eleventh line rather be "I didn’t take any path, I kept the decision at bay,"?
(This poem was posted for the dVerse Poets Pub poetic prompt 'Choice'; Thanks guys! ) 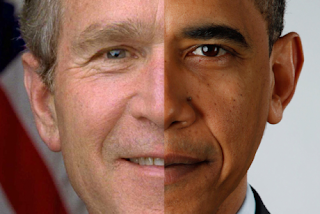 Another form of choice, this needs to be updated but valid.
Posted by DQPoetry at 15:38