He wants me to be 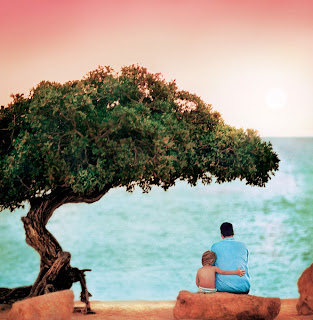 He wants me to be brave and courageous,
To speak when he would’ve stayed silent.
To stick by what I believe in,
To achieve all that I’m able.
He wants me to succeed where he failed,
He loves me.
He is my father.

I wrote this poem in 2007 after getting some advice from my Dad. I was thinking about what he had said, what he wanted for me life, what motivated him. He is a very deep thinking and, I think, wise person who I have a lot of respect for.


I only wish two things, one that everyone was so fortunate, and two that I live up to our hopes.


Now normally I have a micro-poem of my own but instead found this great poem/spoken word piece on fatherhood from another blog: 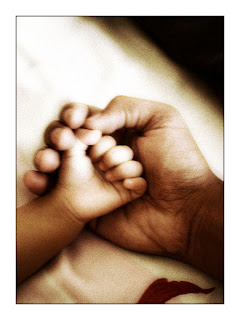 I Figure a Father Figure is determined by the two definitions of an Action Figure. He can be a figure of action who acts on heart and mind alike. Or he can be an action figure….just a still sculpture of material that does nothing but lie or stay still, no heart and no mind.

I Figure a Father Figure who doesnt Figure as a Father gives his child two choices. They can have a reaction which works two ways but usually ends up the worse way; gangs, guns, drugs, negativity. OR they can have a re-action; rebuild and take action, constructing a life that figures more useful than their father could imagine.

I Figure a Father Figure is a Father that Figured.

Email ThisBlogThis!Share to TwitterShare to FacebookShare to Pinterest
Labels: Love