My Love is not the most beautiful 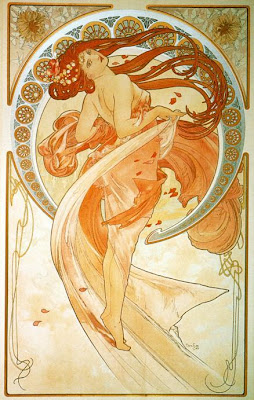 A week in and the honeymoon glow has begun to fade,
So goes the blindness of new love, reality I see again.
Not the angel I saw before, a different judgement I’ve now made.
My Love is not the most beautiful, although she’s far from plain.

She cares more for others than her own self,
But there are others just as kind.
She’s got no great recognised intellectual wealth,
Though her nation’s produced many a great mind.

My Love’s adventurousness gained my adoration,
But, many too have traveled and made the world their home.
Her sense of justice and morality fuel my admiration,
However in this noble field she again is not alone.

But let me stress with the words of a master,
“And yet I think my love as rare”,
As rare, more real, with a depth vaster,
Than “any she belied with false compare.”


I finished this poem on 4 May 2010. It was obviously inspired by Shakespeare's Sonnet 130, "My mistress' eyes are nothing like the sun", which mocks the conventions of the showy and flowery courtly sonnets in its realistic portrayal of his mistress.

I attempted to do the same writing about my girlfriend at the time.

What do you think of this? Is the role of a poem to exaggerate reality or accurately describe it or both?

A short poem after a breakup in 2007:
Nothing left to say

I feel like I should talk to her,
But I’ve nothing left to say.
Two paths that were a joined,
Each went a separate way.
Posted by DQPoetry at 19:33